Sourdough dates back to the origins of bread baking. The Egyptians discovered sourdough by chance in around 1700 BC: a natural process in which bacteria in the air cause fermentation creates a natural leavening agent.

The Egyptians discovered that if a mixture of wheat flour and water was left to stand it eventually started to ferment. When the fermented dough was baked it turned out to be much lighter and tastier than the bread baked with yeast that people were used to in those days. The sourdough bread also stayed moist for longer.

What the Egyptians discovered back in ancient history remains true to this day: sourdough bread is full of taste, it stays moist longer and is a rich source of calcium and iron. It also has the advantage of not needing any preservatives and not containing any cows milk or sugar. This makes it ideal for people with an allergy. But, apart from that, it is quite simply delicious.
That’s why Verhoog bakes the following sourdough breads especially for you:

The facts at a glance

Sourdough bread: as natural as it gets!

Save points for free Verhoog products or a discount on all your purchases. 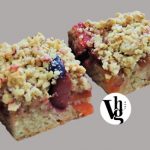 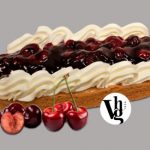 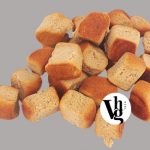 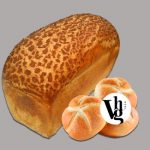